On a daily basis, almost every adult takes at least one medication. Many of the medicine names are difficult to say, and it’s much more difficult to recall why they’re being given. To make matters even more difficult, a single medicine might be referred to by its brand or generic name interchangeably. It is critical for a pharmacy technician to learn and memorize the top 200 brand and generic medicine names. In this article, we give you a way to remember the top 200 drugs easier with drug suffixes and meanings. Let’s get started!

Effective communication is critical in pharmacy practice to reduce preventable errors, which begins with completing your research. As a result, many generic medication names have common suffixes that assist classify them by pharmacological class and clinical use.

The following is a list of some of the most often-used medication suffixes. Not only will remembering these easy suffixes help you recognize some common pharmaceuticals found in practice and what they’re used for, but it’ll also help you communicate more effectively.

Keep in mind that these are simply guidelines, as certain medicines do not follow the criteria. Sotalol, for example, is a beta-blocker that is solely used to treat arrhythmias. 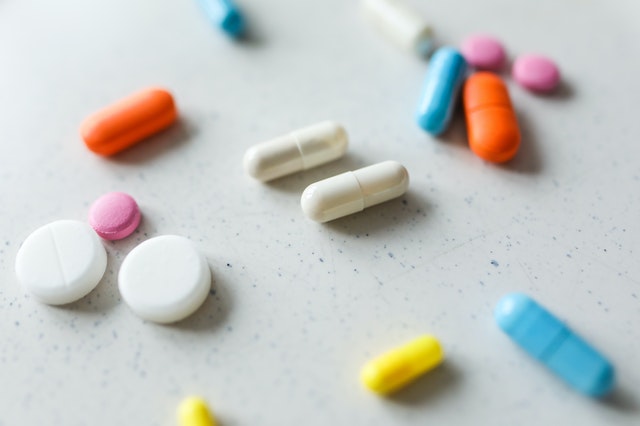 Diuretics that are low in potassium  Diuretics that end in -acetone, such as spironolactone, are potassium-sparing diuretics (also known as Aldactone). These diuretics cause the kidneys to excrete more fluid while keeping potassium in the body (considered a weak diuretic).

Let’s have a look at another class of medications that produce hypotension (low blood pressure) as a side effect yet have other uses. Sildenafil (Viagra), vardenafil (Levitra), and tadalafil are erectile dysfunction drugs that finish in -afil (Cialis). These drugs cause direct coronary vasodilation, thus men with cardiovascular disease should take extra measures.

Let’s have a look at a few more cardiovascular medications.

Statins/antilipidemic medications, such as atorvastatin (Lipitor) and simvastatin, all end in -statin (Zocor). These are cholesterol-lowering medicines that lower LDL cholesterol and lower the risk of heart disease.

Streptokinase and alteplase, generally known as tPA, are examples of thrombolytic medicines that finish in -ace (tissue plasminogen activator). These are clot-busting medications used to dissolve blood clots that cause heart attacks and strokes. The sooner therapy is administered, the faster the area’s blood flow is restored.

It’s most likely an anticoagulant, such as heparin or warfarin, if the medicine ends with -arin. Anticoagulants stop blood from clotting or make it take longer to clot.

Let’s have a look at some antibiotics right now.

Tetracyclines, such as tetracycline and doxycycline, have a simple ending -cycline. Antimicrobial medicines with a broad spectrum of action are used to treat and prevent bacterial infections. Aminoglycosides, such as neomycin and tobramycin, are another kind of antibiotic that ends in -mycin. Fluoroquinolones, such as ciprofloxacin and levofloxacin, are broad-spectrum antibiotics that end in -floxacin.

Antiemetic drugs with the ending and -azine, such as promethazine, are used to treat nausea and vomiting.

H2 receptor antagonists, often known as H2 blockers, are another anti-ulcer medicine that works by blocking the action of histamine in the stomach, lowering stomach acid production. Cimetidine (Tagamet), famotidine (Pepcid), and ranitidine are examples of these medications that finish in -tidine (Zantac).

A number of common respiratory medications have been added.

Bronchodilators widen the bronchi and bronchioles, reducing airway resistance and boosting lung airflow. Drugs that end in -terol and -phylline, such as albuterol, levalbuterol, theophylline, and aminophylline, are used to treat asthma and COPD.

Antihistamines include medicines ending in -ine, such as diphenhydramine, loratadine, and brompheniramine, and are used to treat allergy symptoms such as sneezing, runny nose, itching, or hives.

Depression and anxiety are treated with the following medications:

A benzodiazepine is a drug that ends in -pam or -lam and is used to treat anxiety. Prolonged usage can develop to physical dependency. Alprazolam (Xanax), diazepam (Valium), and lorazepam are benzodiazepines (Ativan).

Amitriptyline and nortriptyline are two tricyclic antidepressants that finish in -triptyline. Depression, bipolar disorder, anxiety, OC, and other mood disorders are treated with these medications.

Local anesthetics, such as lidocaine and xylocaine, are drugs ending in -caine.

Local anesthetics block nerve impulses and pain transmission without knocking you out.

Corticosteroids are anti-inflammatory medications that are used to treat a variety of symptoms, but they are not a treatment for the underlying condition. Dexamethasone, prednisone, methylprednisolone, and triamcinolone are examples of corticosteroids that finish in -sone or -lone.

Oral hypoglycemic medicines, which include medications ending in -ide, such as glyburide and glipizide, reduce blood sugar in diabetic patients.

If drug suffixes and meanings make you overwhelmed, we provide you with this table.

It may seem difficult at first to memorize and study the top 200 drugs, but identifying similar suffixes to generic names can make it much easier. Knowing the drug suffixes and meanings as well as recalling their clinical uses will become second nature once you get the hang of it.

Remembering drug suffixes and meanings helps you to improve your professional skills. Day by day, you will improve your own level which can help increase the salary you receive. Let’s find out more about the average salary of pharmacists.

Finding a suitable resource to study is the first and most important step. If you want to get more information about drugs or PTCE tests, visit our website and take our free PTCE practice test questions, or download it for your IOS or Android devices now! 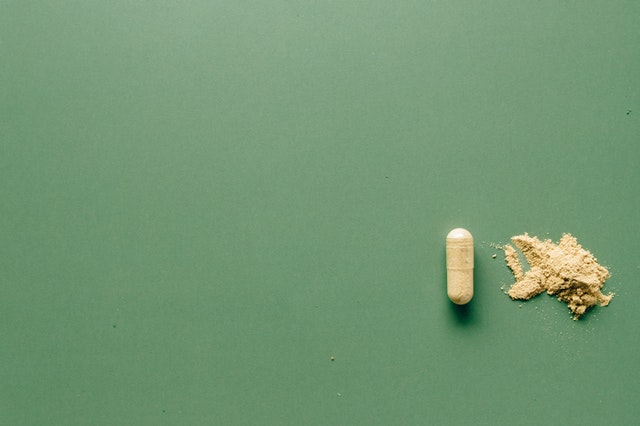 Pharmacy Sig Codes: All Medical and pharmacy abbreviations You Should Know

It is critical to understand and retain pharmacy sig codes. We've included a master list of these abbreviations in this blog. 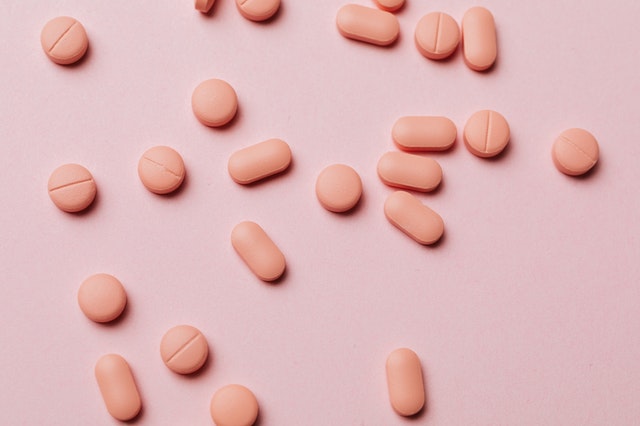 In this article, we give you the way to remember the top 200 drugs easier with drug suffixes and meaning. Let’s get started! 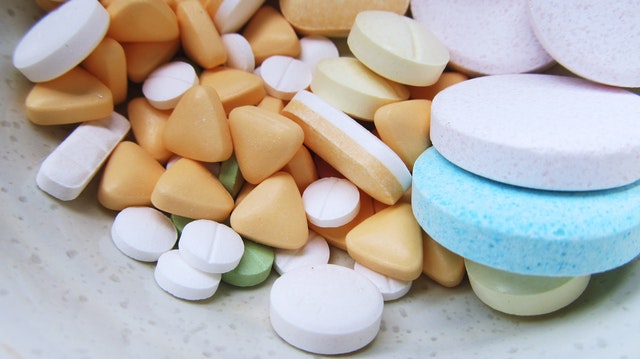 Let's look at the top 200 drugs list, each of which includes a list of all active chemicals as well as the drug class to which each ingredient belongs.